But this is no ordinary trip because it begins with a boat ride on a small boat to a rocky island because Eva’s grandad is a lighthouse keeper.  Eva loves her Grandad but she loves lighthouses almost as much as she bombards him with millions of questions about the what, why, where, who and how of these structures that seem to have their own mystical appeal.

And so interspersed with the story of Eva and Grandad sharing the daily routine of maintaining the lighthouse, the reader is given all sorts of facts about them – who knew that even  their external paint pattern was so significant – their purpose, their location, their upkeep, their range, as well as cloud formations, stars in the night sky and the wildlife that surrounds the lighthouse. There is even the remarkable story of Grace Darling, the legendary lighthouse keeper’s daughter who rescued so many.

Give me a book with a lighthouse on the cover and I can’t resist – I’m straight back to my childhood at the very south of the South Island of New Zealand where I grew up with the local lighthouse sweeping its reassuring beam over my bed in its rhythmic pattern each night, and on clear nights, the distant Dog Island lighthouse too.  So although my grandad wasn’t the lighthouse keeper, so much of Eva’s story brought back the best memories. 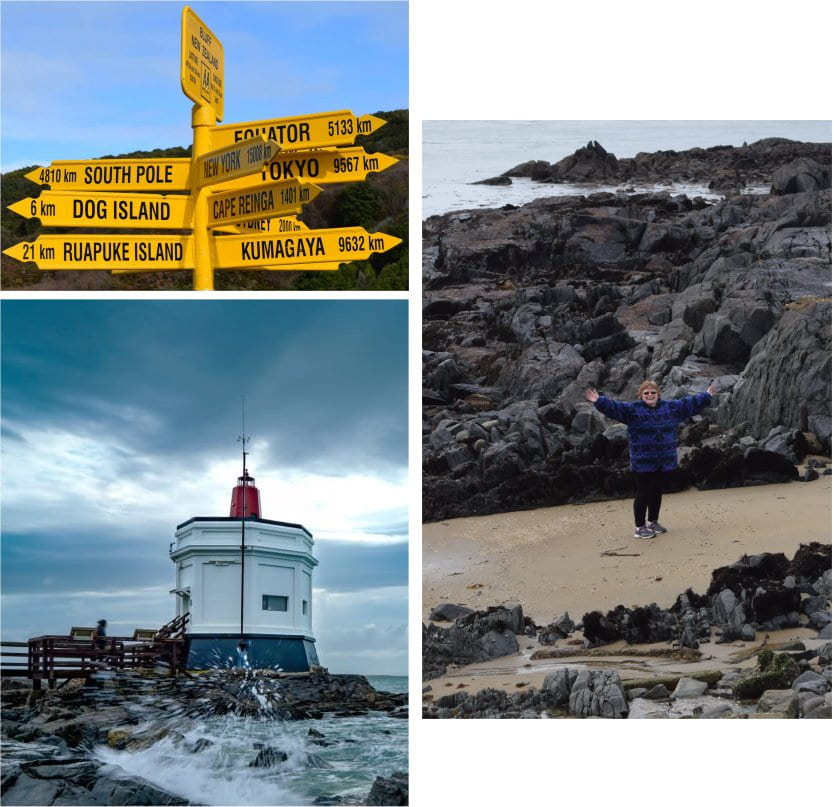 Apart from me though,  this is a book that will resonate with so many who are familiar with lighthouses as there are over 350 of them dotted around our coastline. While there are no longer any manned, nevertheless they still hold an appeal and Eva’s  journey back into another time will help those who are fascinated by them, not only understand their function better but also have an even deeper respect for those who looked after them, and, through their efforts. so many others.

The perfect companion to  The Lighthouse Keeper series – another favourite!

Ever since Sir Peter Jackson decided to turn the remarkable adventures of the fantastic people of Middle Earth into the most highly successful movie franchise, ordinary people have known the name of the original creator of The Hobbit and The Lord of the Rings trilogy.  Even though John Ronald Reuel Tolkien wrote other stories in his lifetime, the creation of a whole new world  united in either the quest for or the safety of  the “One Ring to rule them all, One Ring to find them, One Ring to bring them all, and in the darkness bind them” , remains his seminal work.

So for his story to be told in this popular series, recommended every time someone asks for biographies for young readers, will be a welcome addition.

John experienced lots of change in his life from a young age. Moving from South Africa to a big city in England, he longed for the nature he grew up around. After the death of both of his parents, John found comfort in telling stories and building imaginary worlds with his friends. And he continued to tell stories for the rest of his life, creating epic tales of hobbits, dwarves, elves and wizards as J. R. R. Tolkien. Featuring stylish and quirky illustrations and extra facts at the back, including a biographical timeline with historical photos and a detailed profile of the writer’s life, it is one that will be sought after as young readers clamour to know more about the man who is the epitome of this year’s CBCA Book week theme, Dreaming with eyes open….