The Fabulous Cakes of Zinnia Jakes 3: The Super Spy

Zoe Jones has a hidden talent and a secret identity.  Daughter of one of the most famous pastry chefs in the world, sadly dead now, and a secret globe-trotting international food critic, at the age on nine, she has inherited her mother’s interests and talents, and when she is not at school she creates masterpieces that are highly sought after, aided and abetted by her guardian Aunty Jam and her magical cat Coco.

In this, the third in the series for newly independent readers, Zinnia’s class is organising a super fun sleepover in the school’s library while their parents are having a spy-themed party in the school hall. They even order a fabulous Zinnia Jakes cake. Everything is going according to plan until the parents set up a spy trap to catch the secret pastry chef …

Given the rise in the interest in home baking over recent lockdown periods in several states,, it can be assumed that there might be many budding pastry chefs like Zinnia Jakes emerging from kitchens this will be a welcome addition to this series that includes  The Crumbling Castle  and The Tumbling Tortoises, As with the others it includes a recipe for an orange cake with a special surprise inside!

During this year’s Book Week one of the favourite at-home activities was interpreting a book as a cake, and this is the perfect series to inspire that in a bake-off. 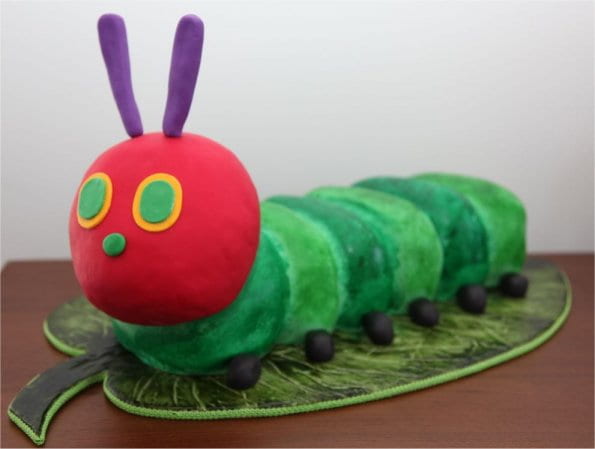