The astronaut’s cat is an inside cat.
And she likes it like that.

But unlike other inside cats, the astronaut’s cat is on the moon, where it is so hot during the day a bowl of water would quickly boil, and so cold during the night it’s ten times colder than being in a fridge freezer!!  So each day Cat looks out the window at Astronaut working while she watches and snoozes and dreams of going outside to pounce and bounce lighter than a birthday balloon.  But when Earth rises on the inky black horizon she dreams of being back where there is colour and movement and shapes and forms and Mother Nature fills her with sights and sounds and scents…

When the masterful Mr Riddle created this book he would have had no idea that it was going to be released at a time when many of its readers were going to be cooped up inside, just like his cat. That being able to go outside and breathe fresh air and savour the sights, sounds and smells of the great outdoors would be as much a risk for them at this time as it is for Cat. That they would gaze through their windows and dream of earlier times…

He probably thought that he was just creating a story about his cat Pom Pom who is just like the cat in the story – completely white, odd eyes and pink ears – and who, being an inside cat, spends her time gazing at the window outside.  While he has cleverly superimposed Pom Pom and Astronaut onto real backgrounds of the lunar landscape to help intensify the feelings of isolation and disconnectedness, here on Earth it is a deadly disease keeping people indoors rather than a hostile environment.  But unlike Cat we can connect so perhaps sharing this story could be the catalyst to connect our kids with the Through My Window activity. Have each one look out their window as Cat did, and draw or photograph what they see, including the sounds and the smells they are missing (good or not-so) and write an explanation to share with their friends. Maybe they could pop a teddy or something in the scene and challenge others to find it.

Here’s what is outside my window this morning… 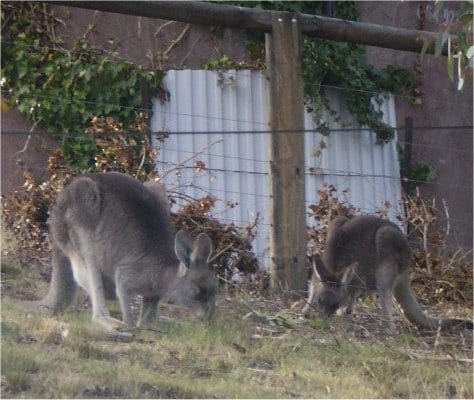 But here’s what I am missing…

A great way to think about how Cat might be feeling and the things we take for granted. As Joni Mitchell sand in Big Yellow Taxi, “You don’t know what you’ve got
‘Till it’s gone…”